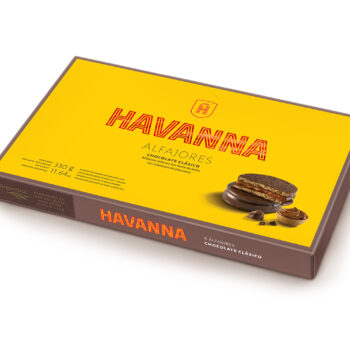 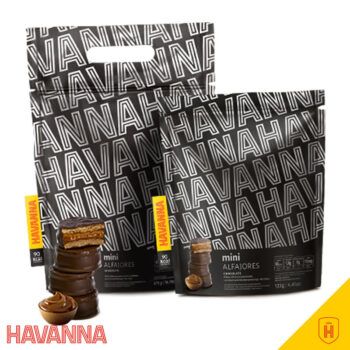 Two cookies filled with chocolate mousse all covered in chocolate. 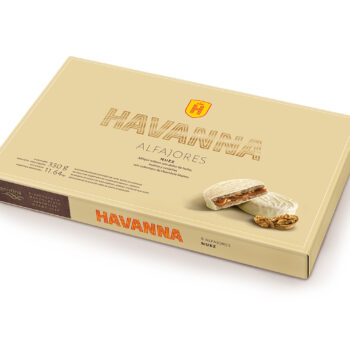 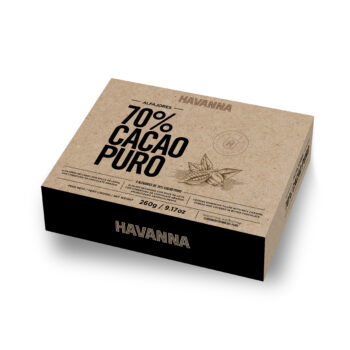 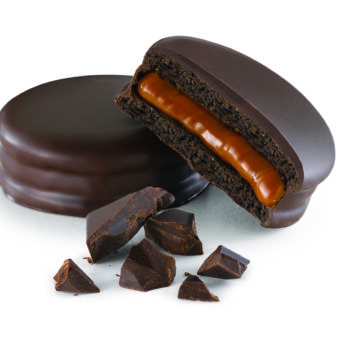 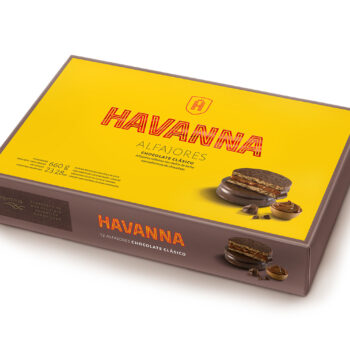 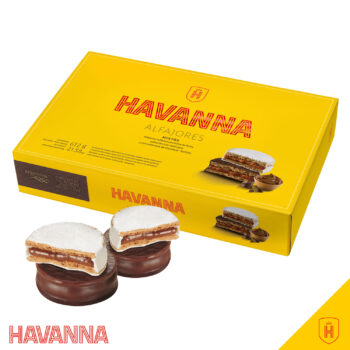 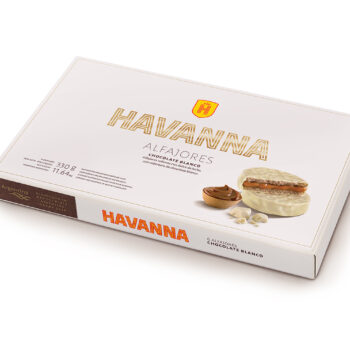 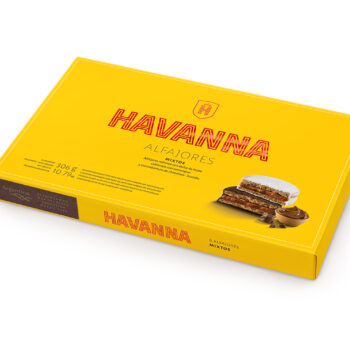 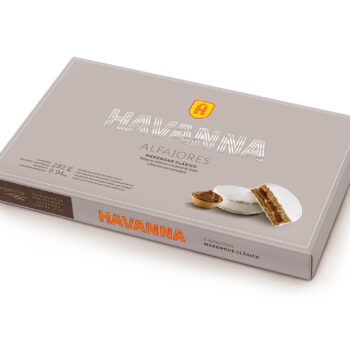 Create an Account
This website uses cookies - Cookies on this website are used to personalize content and ads, provide social media features, and analyze traffic. In addition, we share information about your use of the website with our social media, advertising and web analytics partners, who may combine it with other information you have provided to them or that they have collected from your use of their services.
More info Accept