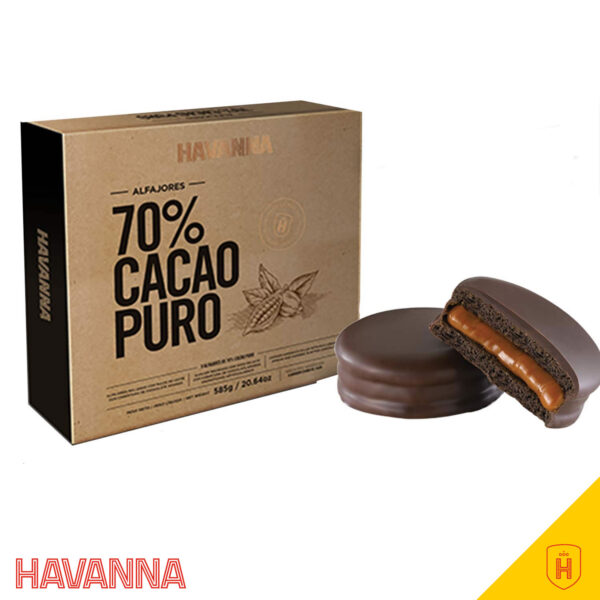 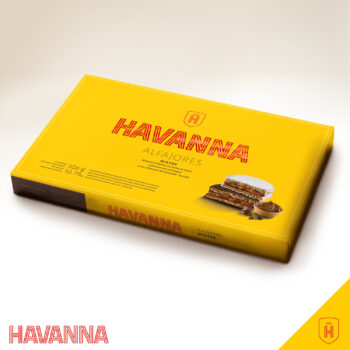 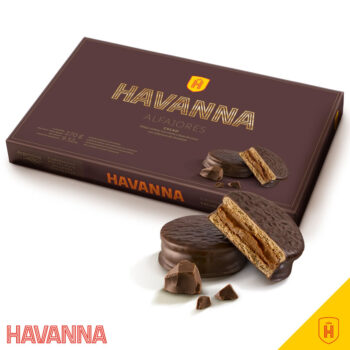 Quick View
Out Of Stock 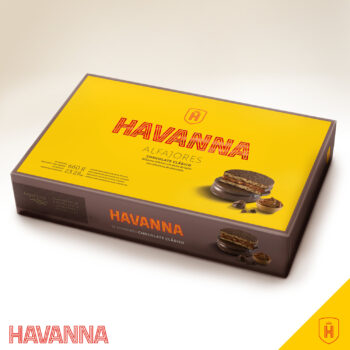